You are not alone

You are not alone 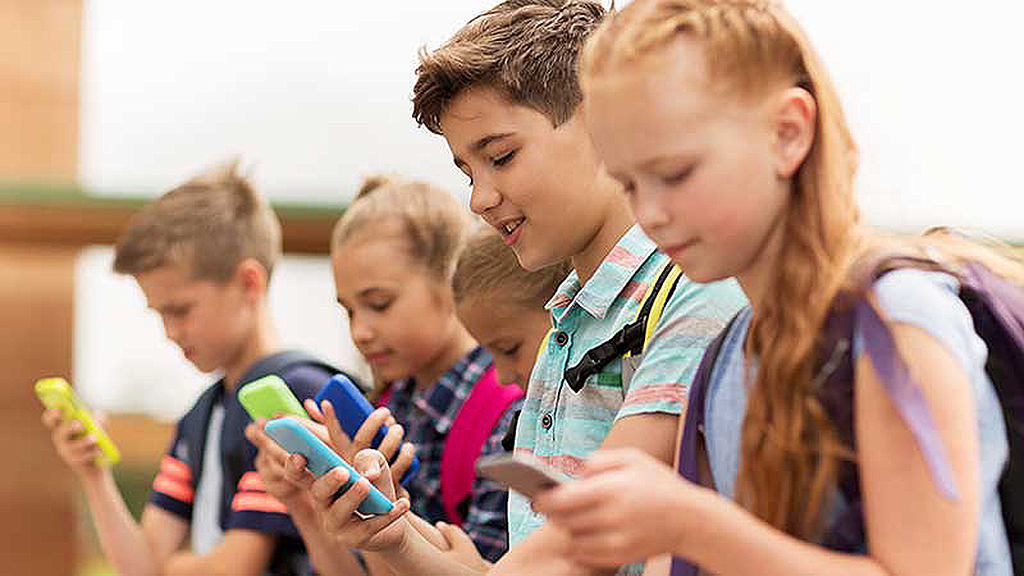 When you give your son a cell phone, he’s going to want a data plan.

When you give him a data plan, he’ll probably fall in love with texting, games, music, and social media.

You’ll notice a difference in him.

He’ll spend too much time on his shiny new toy and probably want your credit card to pay for more games, music, or apps.

When this happens, you’ll regret giving him the phone.

He might get carried away, stay in his room, and forget about talking to you or answering your calls or texts.

Then you’ll have to tell him that the two of you need to set up operating guidelines.

He’ll feel threaten and be mad, because his phone is his social lifeline, entertainment source, and connection to EVERYTHING.

He’ll point out that you are occupied on your phone a lot, too.

And when he does, you’ll agree and stick to your guns about making a usage plan.

He’ll claim that he’s normal and doesn’t need to be managed.

You’ll ask him if he’s ready to work together to make an agreement so he can keep using the phone that you pay for.

He’ll agree because he sees you mean it, and he’d die without it.

Together, you’ll determine the time, apps and sites; that it will charge in the kitchen overnight; that there will be 100% transparency as you have full access to his activity, including texts.

He’ll come to understand that you’re on his side and don’t want to take away his BFF, and that the agreement is beneficial.

You’ll be relieved and confident. And you’ll remember to identify operating rules with your child before you give and he gets the next shiny new toy.