What if you knew how to reduce arguments, power-struggles, and screen time issues with your tween?

Let’s upgrade your parenting strategies and skills to be the parent your child needs for their journey through adolescence.

Book a free 30 min consultation to learn about parenting leadership for you or your group.

Your adolescent may need to learn the “how-to’s” for achieving goals, overcoming setbacks, and learning effective skills. We coach and inspire teens so their energy and effort lead to peace, respect, and confidence. Your transforming child can benefit from extra care and support by our coaching.

In this safe and collaborative one-on-one environment parents acquire the art of communication and connecting with their adolescent. Parents will learn how to lead, influence, and inspire their adolescents to thrive together with trust, respect and love. It’s for now and your life time.

A dynamic speaker, JoAnn Schauf, gives workshops that invite and inspire parents to engage in fresh skills and strategies to connect better with their adolescent. Our parent workshops have been hosted by parent groups, schools, churches and community centers.

We will train and teach your team members the skills they need to bring out their best.  We will design and present experiential and applicable presentations with 100% audience participation. After attending, results will show in their commitment and performance.

Learn Fresh Strategies and Skills to Build Mutual Trust and Respect With Your Adolescent.

I coach parents to gain confidence, calm and control. I know the difference learning and using proven strategies and tools makes in your relationship with your adolescent. I’m here to help you!

You don’t want to be this parent!

It’s easy to fall into lecture mode and let our emotions flood our conversations. I teach parents how to approach conflicts, like poor school performance, without emotional drama.

Send Us An Email 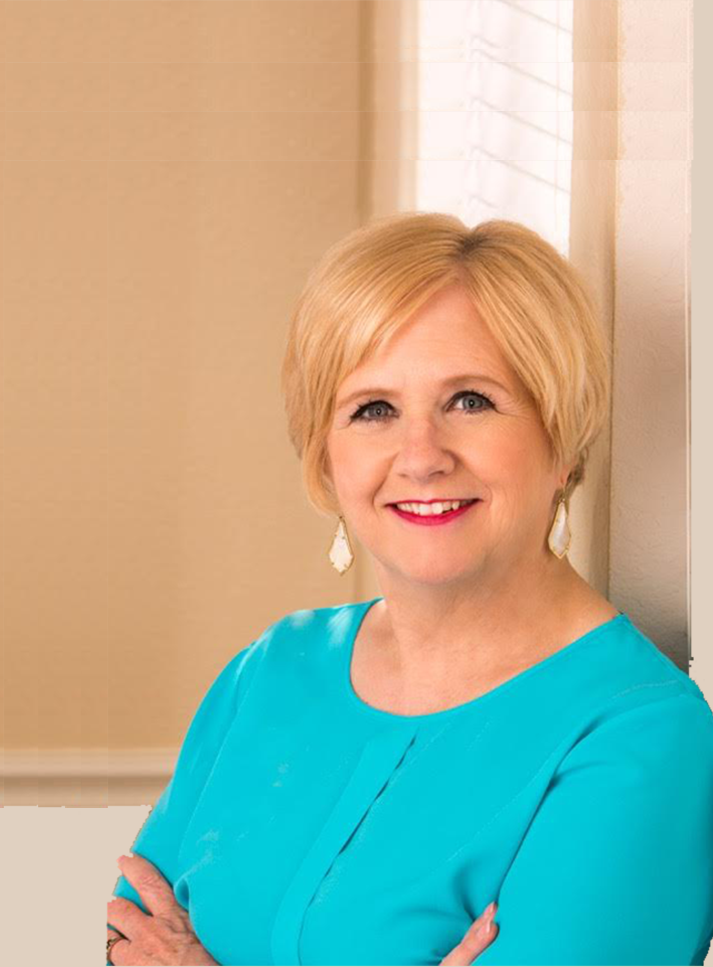 JoAnn Schauf, Founder of Your Tween & You, began her professional counseling career in California. Later, as a counselor in schools and colleges in Texas, JoAnn supported students, families and educators providing guidance, presenting professional trainings, and creating innovative programs.

JoAnn responded to the needs of parents of adolescents by founding Your Tween & You in 2016. She received a Top Entrepreneur Award in Dallas in 2017. She’s a member of the Texas Counseling Association, contributes to local media, and stays in contact with her readers with a bi-monthly newsletter, The Tween Times.

A sought-after coach and speaker, JoAnn empowers and inspires parents with the system and secrets to thrive together during adolescence. She understands that it’s challenging to be in the body of an adolescent, and equally frustrating to be the parent of one. Those she’s touched call her the “Parent Whisperer” because what they learn and apply transforms their relationships with their children.

JoAnn and her husband Dave raised four children, each of whom had a bump or two in adolescence. The lessons learned strengthened them to become the successful adults they are today.

“JoAnn shared with our parents what they should expect as their child enters middle school. The parenting and leadership strategies are invaluable”

“JoAnn taught me how to design and build stronger relationships with my children based on respect, trust, and love. She challenged me in ways that increased my enthusiasm, energy, and empathy. The insights and strategies I acquired spill over into my relationships with my students, friends, and family. Life couldn’t be better.”

“JoAnn explains things in a way that parents can fully grasp, take home, and make their lives better with their tweens/teens. JoAnn makes teenagers not so scary!”.

“JoAnn Schauf is a dynamic speaker who uses experience and humor to equip parents for the tween years. She teaches strategic parenting so we and our Tweens can do more than survive middle school.

“The group interaction, entertaining clips, and JoAnn’s stories make the workshops fun! The best part was that when I applied the strategies at home, I felt confident and the power struggles ended!”

Schedule JoAnn to Speak at Your Next Event