Meet the Smartest Kid in Class

Meet the Smartest Kid in Class 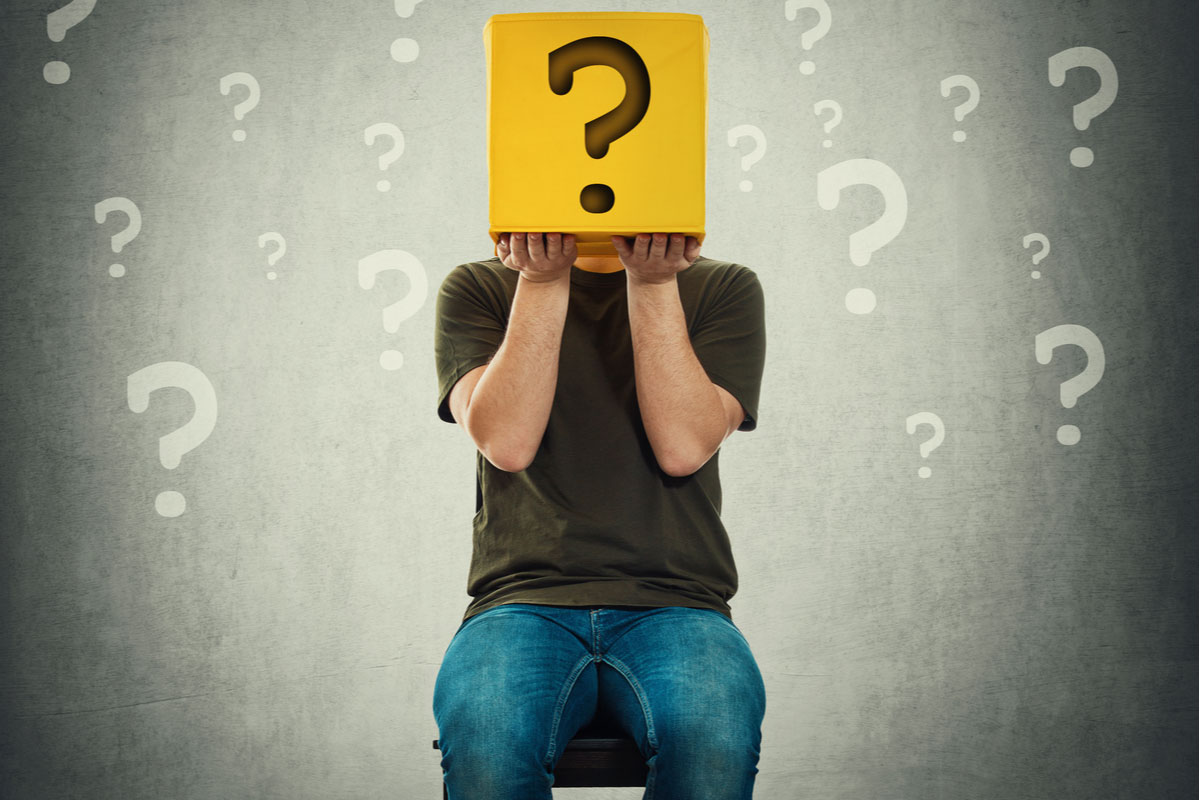 For the annual history trivia contest, students nominated a representative from each of the six history classes. The school’s smartest student hit the buzzer only five times out of 24 possibilities during the competition. Afterward and privately, when asked why by his teacher, he said he was not 100% sure of the other answers and didn’t want to take the risk of being mistaken. She said to him, but you bypassed the risk of being right, too. He said it would have been embarrassing to be wrong in front of everyone.  Gently she said – you let your classmates down. Winning is impossible when you fail to engage in the competition.

He hadn’t thought about letting anyone down, and he didn’t care about winning – he cared about being right in front of everyone.  His focus was self-consciously on himself. Being a team member or representing the 30 students in his history class was not on his radar. He did, however, like being chosen as it made him feel valued and essential, but the correlation to the responsibility and trust conferred upon him never sunk in.

One of the plights adolescents worry and anguish over is how they appear in their peers’ eyes. As they attempt to fit in, to be seen in a particular light and accepted by those they value, their myopic vision often prevents it. For example, this young man failed to recognize his academic prowess, one that others coveted. His ease of assimilating and analyzing information he believed to be unremarkable. He yearned to belong and be one of the guys. His classmates saw the value of his nerdiness: but he neglected to notice.

Each stage of your child’s development needs your understanding and approval. The search for identity provides a pathway for becoming the person and the adult each person is meant to be. Testing roles, questioning beliefs, taking risks and acquiring new talents and skills lead to identity clarification. In the process, adolescents aren’t behaving quirky on purpose: their mission is to let go of childhood and become adults. It’s impossible to get to the future without being engaged in the tasks of the present. With your support and appreciation, your child will thrive discovering comfort and confidence in their own skin.

©Your Tween & You.  All rights reserved