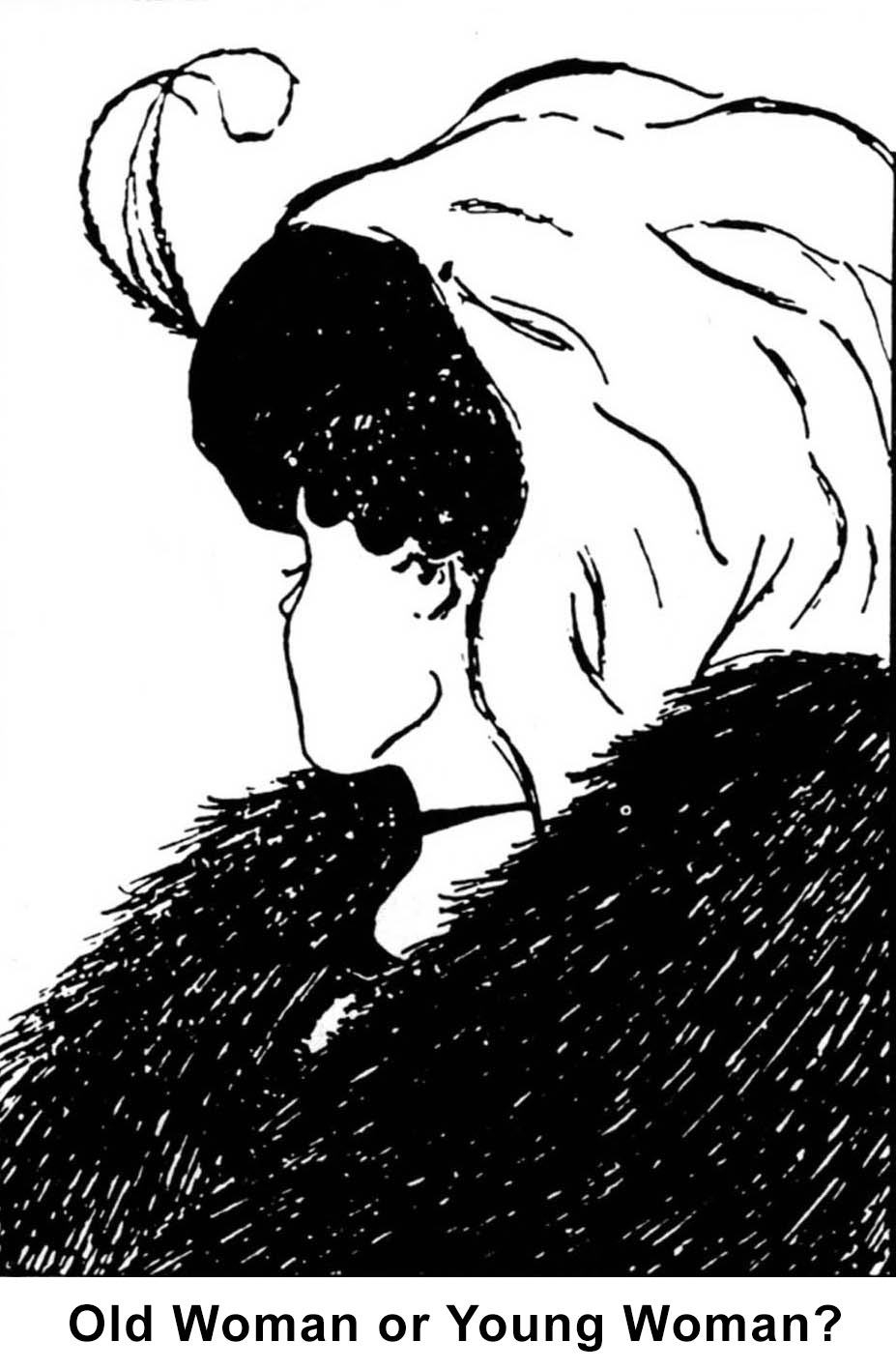 As I visited with Amy and Scott in my school counseling office, their sadness was matched by the sinking feeling that they’d failed their eighth-grader daughter, Hailey. They explained that within the last month she’d begun failing some classes, and had been sent to the Assistant Principal’s office. They were frightened, too, because every conversation with Hailey turned into an argument, followed by sullen silence.

When I spoke to Hailey, as I promised her parents I would, she said that when her classes had become too hard, her mom and dad weren’t curious about her. They’d get mad at her because her grades were low. They liked the straight-A Hailey better. When they found out she’d been called in by the Assistant Principal, they took her phone away. But she couldn’t tell them the reasons, she explained as tears streamed down her cheeks, because all she heard was that she was wrong and in trouble.

It’s easy to see that Amy and Scott’s perception vastly differed from Hailey’s. They were alarmed by her sudden failing grades and poor behavior. Hailey was exasperated by school and her parents. Both sides suffered from not connecting and understanding each other.

So much falls on parents. Sometimes, without realizing it, Moms and Dads exclusively focus on their adolescents’ performance and action. They overlook their children’s frustration, perception, and feelings. And, forget that the struggles challenge their child. Being a parent is not easy!

Next time: How to solve perception issues like these.