When a Parent is Proven Wrong

When a Parent is Proven Wrong 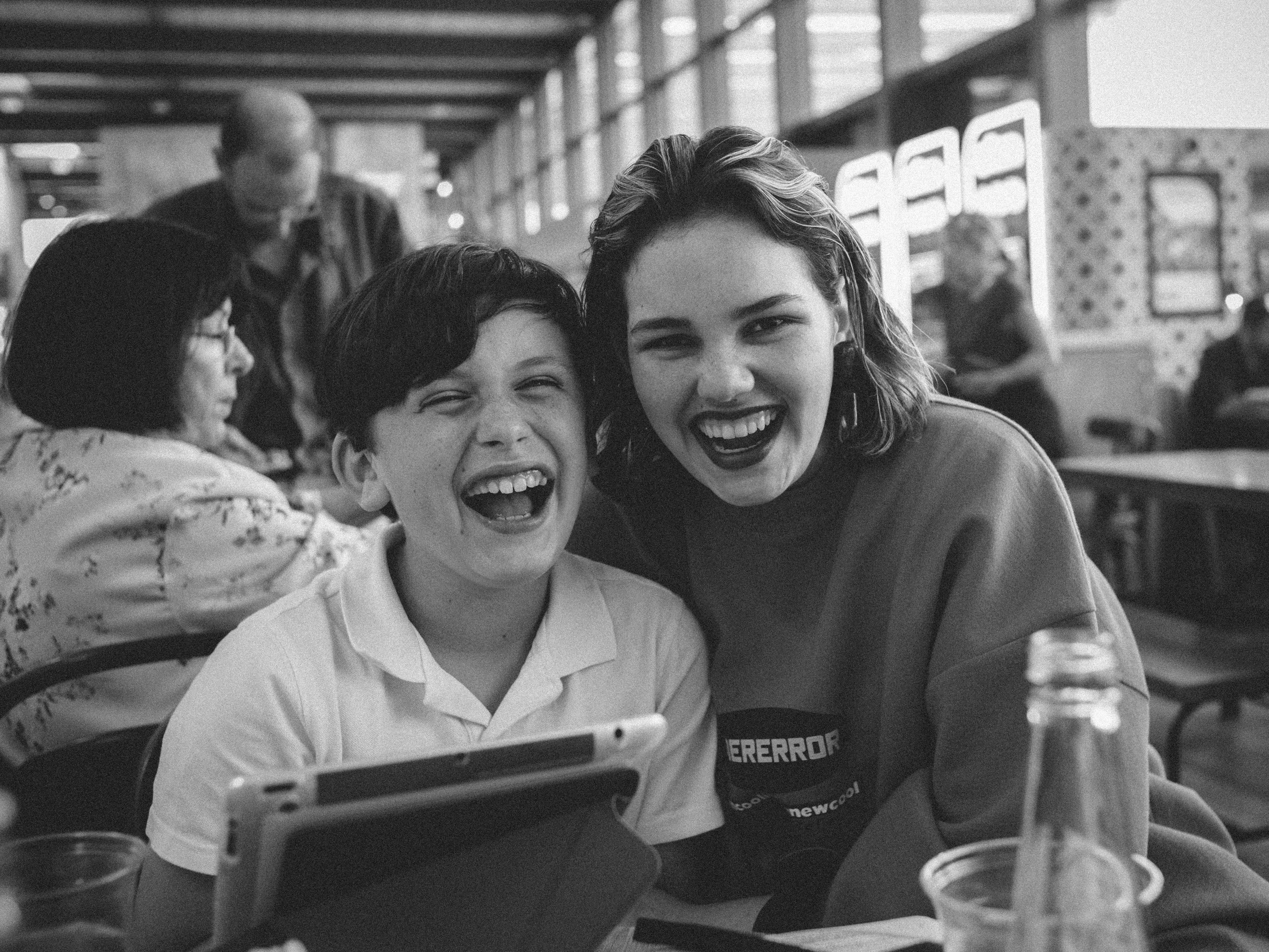 As a mom I’ve been wrong. I proved it.

A few years back my younger son was studying the space program. I told him that an Apollo 13 astronaut radioed to NASA headquarters on earth, “Houston, we have a problem.” My son disagreed. He was sure the astronaut had said something else.

Certain that I was correct, I offered to look it up. You know, to reveal the truth, my truth. I just knew I was right. I’d heard the line so many times.

After my research was completed, I called my son over and told him that it had taken me a while to find the original NASA transcripts online. I wasn’t going to trust this to Wikipedia. I had a point to prove and needed reliable documentation, not IMDB.

The reality was that I was wrong, and I acknowledged it to him. I told him that prior to learning the truth, I would have bet all the cash in my purse on what I believed to be true! I watched him watching me as I thanked him, gratefully because I learned something that I never would have questioned. It was a relief.

It ended up being a big moment as something happened I didn’t forsee.

Now at our house, whenever uncertainty arises, skepticism and curiosity follow. My sons run to find a charged device to search for primary sources to distinguish fact from opinion or popularity. They have fact checked farmed raised salmon, cell provider charges, and now that, Parker, my older son will be voting next fall he’s identifying what’s true and not in the political world.

I can tell you that they think much more critically than before the ‘night of truth,’ as we call my Apollo 13 awakening. I like that it sparked them to be bold and relentless in their quest for truth.

©Your Tween & You. All rights reserved