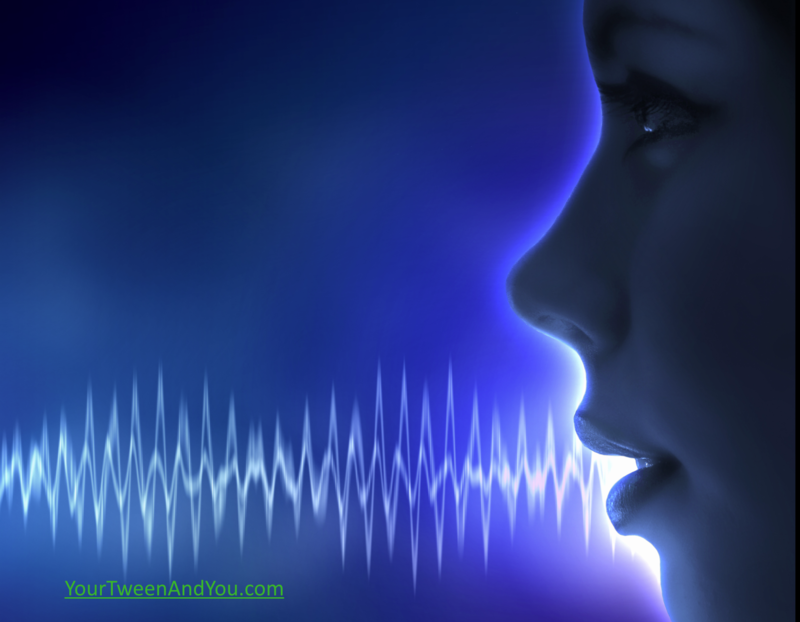 Mary, a bubbly eighth grader, waited for her ride as I was leaving our middle school. She was excited, telling me her soccer team would be competing in the regional championships this weekend. They’d never won a big tournament, but she felt they had a solid chance. I wished her luck and told her I’d love to hear how it goes.

Mary and her mom caught up with me walking into school Monday morning.

“It was the best!” Mary said, jumping up and down, wrapped in joy and a huge grin.

Then her mom said, “They were tied with a few minutes left. Mary scored. I was so proud of her! All the parents were up and out of their chairs clapping and yelling. We won the game and the tournament. It was my Mary who made it happened. I’m the happiest and proudest mom in town.”

If Mary had told her story it would have sounded something like this:

“We made it to the finals! We were playing a tough team. We were tied with a couple minutes left. The coach called time out and laid out the plan.

Kyra, our captain shouted to us, ‘This is our chance! We’re taking it! We’re here to win.’ For a second, I pictured us singing “We are the Champions!”

The dribbler on the other team left too much space between the ball and her feet. Lyla, the quickest girl on our team, stole it and kick it to me. I took it downfield.

The defender on my right tried to force me into the corner. I stopped, even with the goal posts, with my foot on the ball, and she kept going. I turned, dribbling at an angle. The defender on my left wanted it bad. The goalie was set. I turned, kicked the ball high away from the goalie and scored! We won!!!”

When Mary shares her story, she re-plays her team’s effort, her strategy and her emotions. The value of her voicing her story is multi-beneficial: ownership and pride in her successful maneuvers to score, sense of self in her abilities and belonging, and confidence speaking to adults.

Want to help your child be more confident and surer? Let them tell their stories, the doctor about their symptoms, the leader or coach about a concern, and you about everything.

Warm regards and appreciation for all you do,