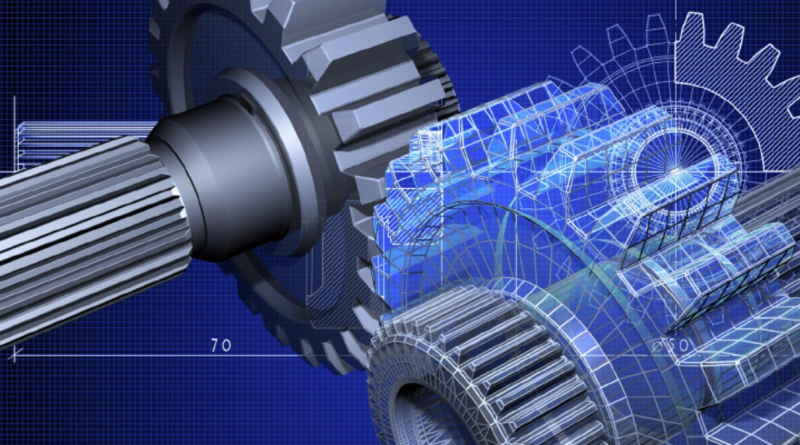 As if feeling excited and stressed weren’t enough, some high school seniors face the reality that due to low GPAs, SAT scores, or rank, their dreams of being accepted into a top tier college as an incoming freshman won’t happen. It may appear as though “opportunity” has passed them by. My son was one such student.

He was disappointed when he realized he was going to be attending a local junior college. I would be lying if I said he didn’t experience a healthy amount of humility and embarrassment as he watched his friends drive off to their chosen universities. It was barely noticeable at first, the beginning signs of my son’s determination and focus. He was on a mission to show everyone (mostly himself) that this wasn’t going to stop him.

At the junior college, he failed the math placement test for Calculus despite passing it in high school. To our shock he was required to retake several math courses lower than Calculus. Frustrated, but with resolve, he earned a 4.0 his freshman year. With success and confidence under his belt, he went on to earn 4.0 again his sophomore year. He never took his eyes off the University of Texas’ strong academic reputation and, of course, Longhorn sports.

My son was not only accepted into the Cockrell School of Engineering at UT Austin his junior year, but was awarded a generous academic scholarship. He went on to graduate with a Bachelor of Science in Mechanical Engineering and a Business Certification from the McCombs School of Business. His senior design research project was published by the American Institute of Aeronautics and Astronautics.

Why is all of this important?It is valuable because parents and students need to know that while high school is definitely one chapter, there will be many others before the book is written.Don’t settle or let disappointments define the future.Be creative, be ambitious, and never tell yourself or your child that the game is over – it may very well be the beginning!