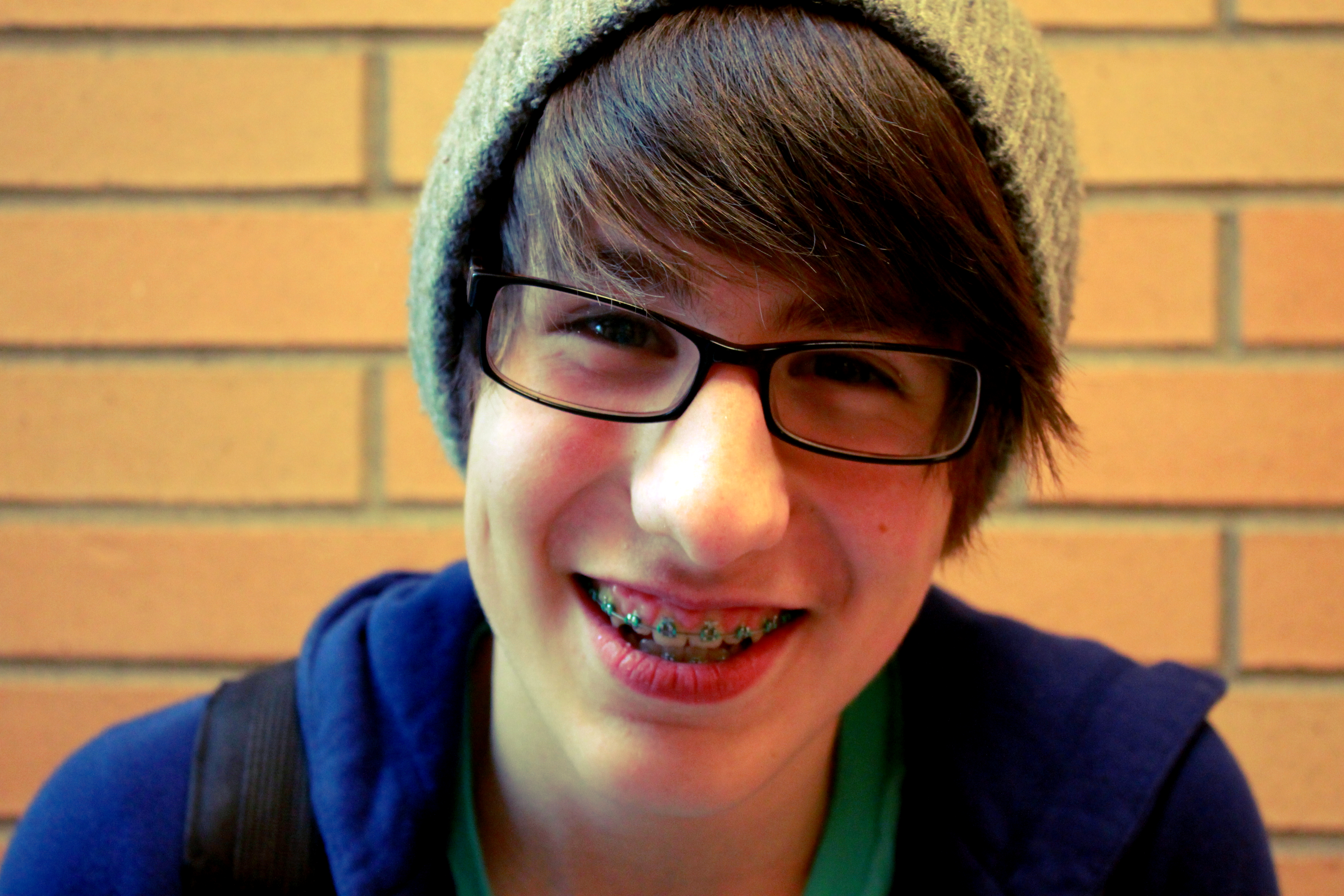 I coach a couple who questioned if perhaps, they were expecting too much from their 7th-grade son.

In the summer following 5th grade their son wanted a cell phone. With promises and hope they agreed that he would earn a phone when he mastered keeping his grades above a specified level and going to bed and getting up on time without being prompted.

More than a year later, and still not meeting the requirements, their son was angry and frustrated. He accused his parents of treating him unfairly and not getting it. He claimed he’s the only one who doesn’t have a phone. And he asserted that he misses out, is left out and sticks out!

This outcry triggered his parents to question the emotional and social fallout. They wanted to do the right thing, but what it was wasn’t clear. They fretted over the only options they saw: give in and get him a phone or dive deeper and insist that he meet the expectations.

That’s when they contacted me. After some discussion we crafted a plan.

They reassured their son that the three of them still share the same goal of him getting a phone. They reminded him that they believe in him and understand that he feels left out. They asked him to articulate ideas of what he could do differently to improve his grades and master his end of day and morning tasks. And they encouraged him to ask for help and promised to support him in every way possible.

By handing the problem-solving steps to their son and being emotionally sensitive, their son devised strategies that he made work. His parents’ approach was the boost he needed to re-engage and shift his focus to action and away from anger.

Next up on his parents’ agenda is collaborating with their son on phone use and responsibility.