Because It’s Not True

Because It’s Not True 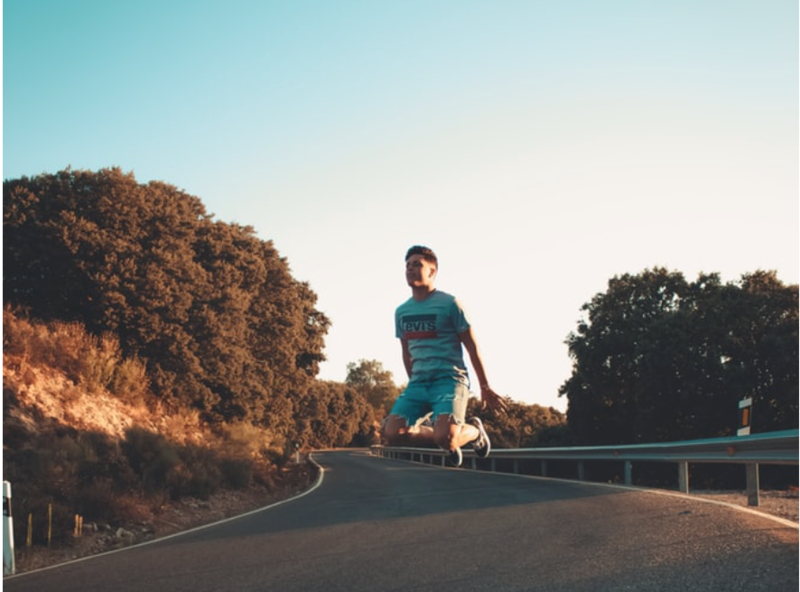 I am coaching some very cool adolescents this summer. Each one is amazing. Here is one’s story about being bullied.

A few of his classmates called him “goat” the year before. He hated it. He felt picked on, embarrassed, and helpless. Some relief came when his teachers stepped in, and the using counselor’s tips to ignore them, walk away, and start talking to someone nearby. Avoidance helped, but even so, the name calling still stung. He was shaken and his feelings were hurt, for it was unprovoked and intentionally mean.

You might be interested in knowing that this young man holds his own in every other way. He is sought after to be in learning groups because he is funny and a brilliant problem solver. Close to earning his black belt in Taekwondo, he also plays the trumpet and has a dog. At home he can be relied on to mow the lawn and keep his room clean, sort of.

The remarkable thing about him it that he learned how to not be sensitive to or influenced by comments from peers not in his circle of friends.

I asked him how he’d let it go. A few months after, he overheard his mom encouraging a co-worker to not let gossip about her bother her because it wasn’t true. She said it’s meaningless because they aren’t your friends. He said the more he thought it, it made sense for him. He wasn’t a goat. And why should he care what kids who weren’t his friends said. It really was pointless.

I told him I admire his decision to sort out his emotions and not assign value to untruths. With a confident smile, he said he’s liking every day a lot more now.

He’s right, you know. We, like our kids, can get really caught up in negative thinking. But it doesn’t have to be that way!

Thanks for all you do,